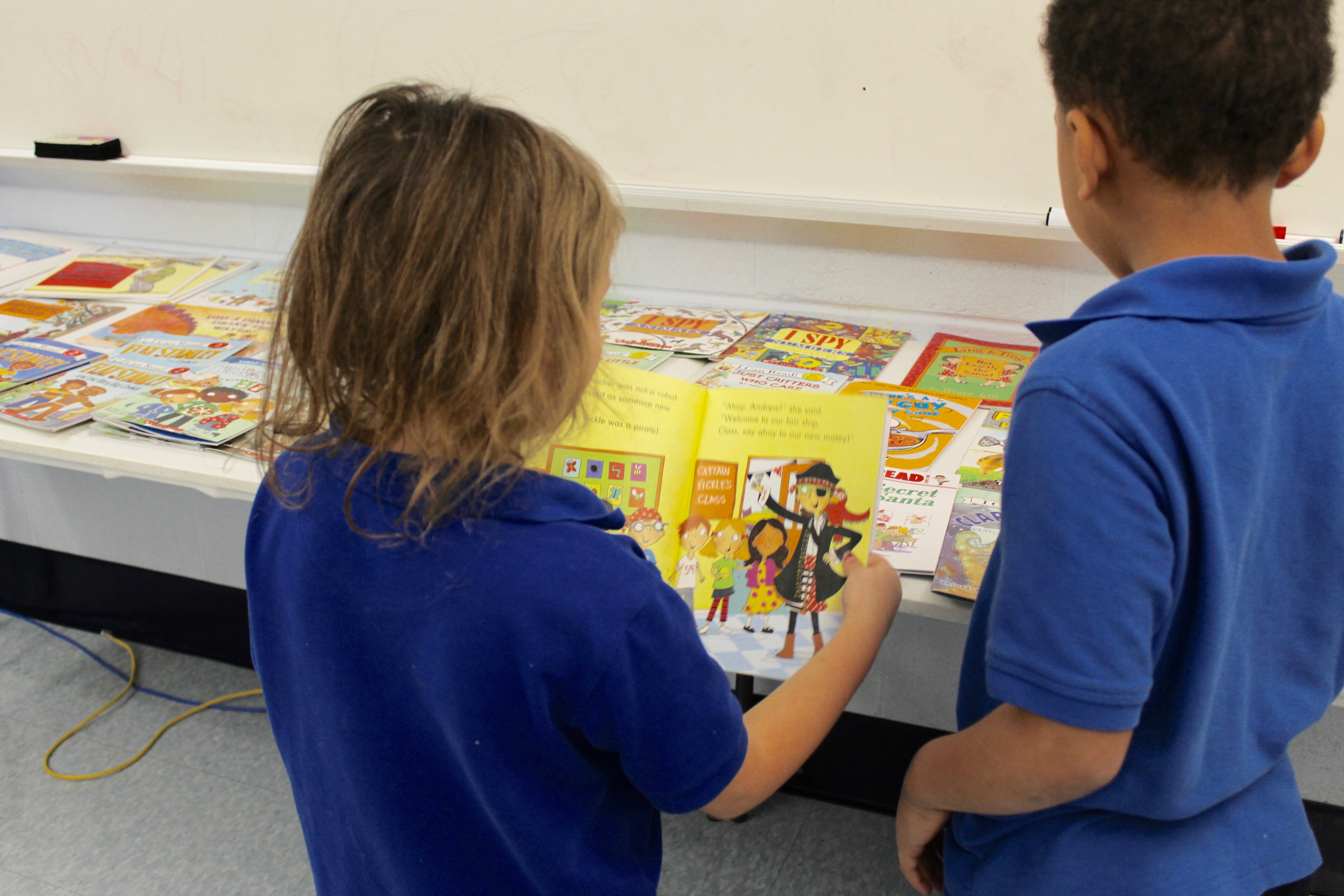 Posted at 20:58h in News by Jessica 0 Comments
0 Likes
Share

Last year, 100 percent of the students at Paul L. Dunbar Elementary School, located near Weiss Hall at 1750 N. 12th St., were at an economic disadvantage, and less than 20 percent of students from third to eighth grade scored advanced or proficient in their reading performance on the PSSA exams in 2014.

Phi Beta Kappa, an honor society on Main Campus, has partnered with Duffy Books in Homes USA to combat these problems. Duffy Books, a nonprofit dedicated to improving literacy rates in the United States, plans to adopt Dunbar as a school they will donate books to annually. Together, the two organizations hope to raise $3,000 to provide each student with three brand new books from Scholastic so they can begin their own personal library at home.

“The need [at Dunbar] is enormous,” said Deborah Drabick, the vice president of PBK and Temple associate psychology professor. “The goal is to provide students with high quality books that they can keep at home so they can start building their own library and really try to cultivate this love of learning throughout their lives.”

The organization launched a GoFundMe on Feb. 29 which will run through the end of April. The campaign has raised $1,030 as of yesterday, about 34 percent of PBK’s goal of $3,000.

PBK is the nation’s oldest honor society, and it’s specifically geared toward students with a commitment to liberal arts education. It was established at Temple in 1974.

According to United Way of Hays County, Texas, two-thirds of children who cannot read proficiently by fourth grade will end up in jail or the welfare system in their lifetime. With a correlation between academic success and books in homes, personal libraries for students like those proposed by PBK and Duffy Books could create change for economically-disadvantaged Dunbar students.

“What we’ve realized, especially in Philadelphia, a lot of these kids don’t have access to books,” Director of Community Relations for Duffy Books and 2011 tourism and hospitality management alumna Jessica Bradbury said. “A lot of the schools don’t even have a library, so it’s even more unlikely that these kids actually have books in their homes.”

According to a study by Research in Social Stratification and Mobility, students that have more than 500 books in their homes are propelled 3.2 years further in their education than those who have few or no books.

This is the first time PBK will partner with Dunbar and Duffy Books.

Because this partnership is new, only PBK faculty are running the campaign, not students. Drabick said in the future, student initiates will be a part of this campaign. If PBK doesn’t reach their goal of $3,000, Duffy Books will donate the remaining amount needed to reach the goal.

“Phi Beta Kappa means the love of learning,” Drabick said. “That it’s a the guide of life. We just thought this issue really spoke to the strengths of the students who get inducted and are involved in Phi Beta Kappa … so we thought it was a perfect opportunity [to help Dunbar].”

“This is something we want to continue for years to come.”

Gillian McGoldrick can be reached at gillian.mcgoldrick@temple.edu or on Twitter @Gill_McGoldrick.

Sorry, the comment form is closed at this time.